A TALE OF GLOBE AND MIAMI THAT ECHOES THROUGH THE AGES

The role of Cornish Miners in the development of early Globe and Miami is well-known. However, many of their stories went untold. We have unearthed the tale of two brothers that has a haunting significance to events today.

Ernest Rowe was born on May 25, 1888, in the old Cornish copper mining town of Redruth in England. He had a number of siblings and step-siblings, and lived on Falmouth Road, a short distance away from the landmark Tresavean Copper Mine that had yielded 230,000 tons of the precious metal during its long history. 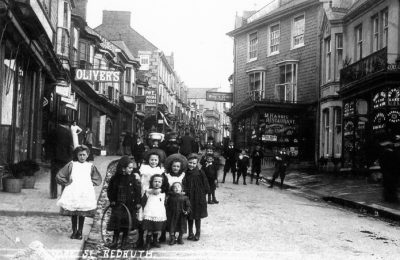 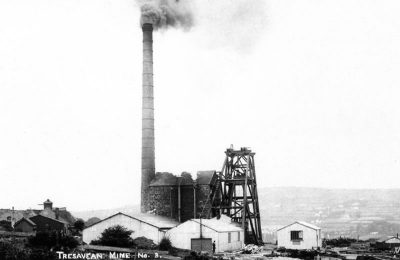 By the time Ernest was 20 years old, and with the Cornish copper mining industry falling into decline, he and his older brother Richard decided to follow in their uncle John Quick’s footsteps and travel to America. He had emigrated there several years earlier and found employment in the booming copper mines around Globe, Arizona. On September 21, 1907, the two brothers boarded the SS New York in Southampton bound for their new life. Ernest was only 20 years of age, and had just under $400 in his pocket.

After traveling out West, the brothers arrived in Globe and as good as his word their uncle John soon found them employment in the mines. Ernest settled into lodgings with the Oates family on N Sutherland St (near the present-day St Paul’s United Methodist Church). Richard, meanwhile, stayed at the Quick family home at what was then 440 Canby Street.

In the summer of 1911, Ernest married the daughter of another Cornish mining family in Globe, Winifred Webber, also known as Winnie or Rose. The couple set up home on N Hill Street, and soon had a daughter, Violet. Winifred had also been born in the same Cornish town of Redruth, and the families were more than likely long familiar with each other. Over the next few years, Ernest traded jobs within the mining industry to become a clerk. Meanwhile, Richard remained a miner and relocated from Globe to Miami, taking up residency at the Greymont Rooms.

However, with the war in Europe still ongoing, the brothers were torn apart when in 1918 Richard decided to serve. Although no longer a young man, he made the long journey to Vancouver, Canada, and enlisted with the Canadian Expeditionary Force on April 6, 1918. In July of that year he returned to England on the SS Wiamana and by October had joined his unit in France. As part of 11th Battalion Canadian Railway troops, his service in France passed without serious incident.

When the Armistice was finally agreed on November 11, 1918, Richard was shipped back to England and was awaiting repatriation with his military service over. However, before he could return to his beloved Globe and its copper mines tragedy struck. The Spanish flu, the great pandemic of that age, swept across the country and Richard fell victim. He died on February 2, 1919, in the American Hospital near Liverpool, and was buried in the nearby Kirkdale Cemetery.

Ernest and his family continued to live in Globe for many years until the waning fortunes of the mines prompted them to relocate to Santa Monica, California, where he and Winifred lived out the rest of their lives. 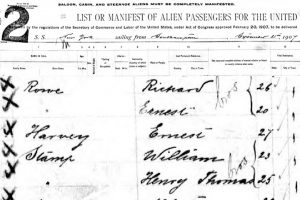 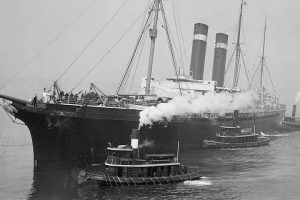 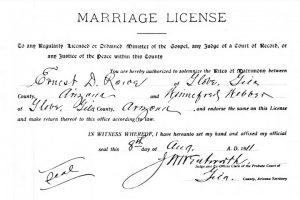 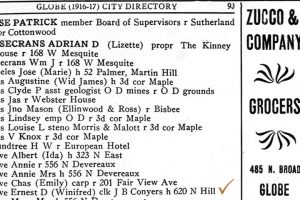 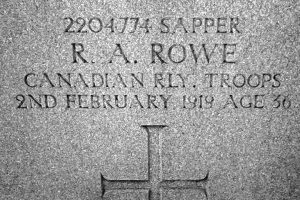 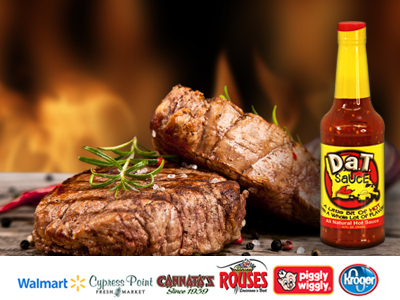 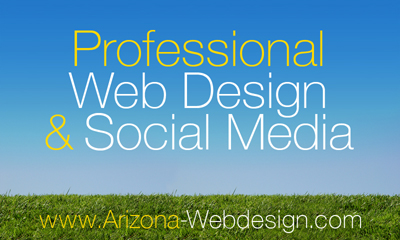 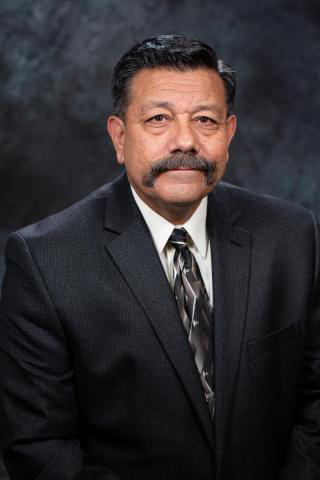 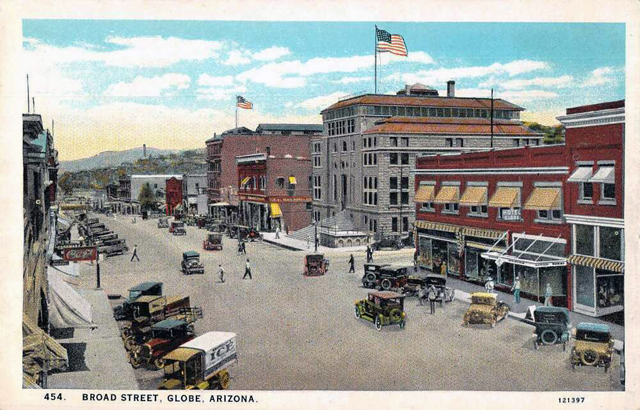